Holland or the Netherlands? 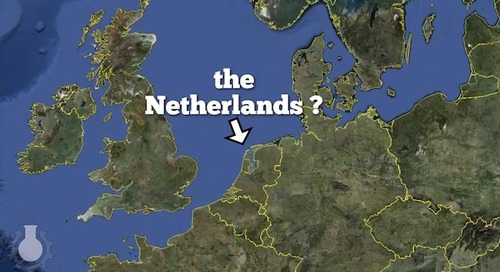 You're used to say Holland or the Netherlands for that nordic country thinking that's two words for the same thing. Well, I'm afraid I've to tell you you're in the wrong.

Actually, Dutch people don't really care, they seem to have forsaken being mad at foreigners after all these years. But that doesn't forbid us to tell true from false. 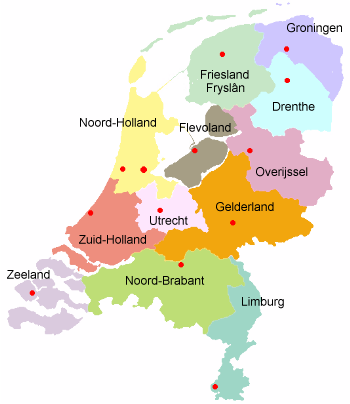 Amsterdam is situated in North Holland and as it is the biggest city in the country, it would be logical its capital to be Amsterdam. However, that's not the case. Haarlem, a nearby city on the West of Amsterdam, is actually the capital of the North Holland.

For your culture (and because that's way more than I wanted to share in this article), below is a really interesting video on differences between Holland and the Netherlands.